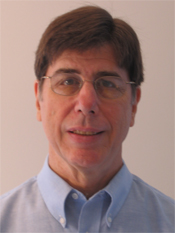 Immediately after the 1954 Brown v. Board of Education decision, Baltimore's liberal school board voted to desegregate and adopted a free choice policy that made integration voluntary. Baltimore's school desegregation proceeded peacefully, without the resistance or violence that occurred elsewhere. However, few whites chose to attend school with blacks, and after a few years of modest desegregation, schools resegregated and became increasingly segregated. The school board never changed its policy. Black leaders had urged the board to adopt free choice, and, despite the limited desegregation, continued to support the policy and never sued the board to do anything else.

Howell S. Baum is professor of Urban Studies and Planning at the University of Maryland. He is the author most recently of Community Action for School Reform and The Organization of Hope: Communities Planning.