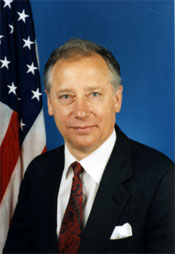 An ambassador and special envoy on Afghanistan (1989 - 1992), Peter Tomsen developed close relationships with Afghan leaders, including President Hamid Karzai and Ahmad Shah Masood, and has dealt with senior Taliban, warlords, and religious leaders involved in the region's conflicts over the last two decades. Drawing on his experiences and knowledge of the region, plus a rich trove of never-before-published material, Tomsen sheds new light on the American involvement in the long and continuing Afghan war.