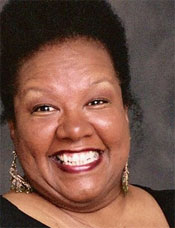 The first of two novels based on the slave revolt led by Nat Turner, Part One: The Witnesses is a fact-based epic that discredits the primary historical source document, The Confessions of Nat Turner (1831), which served as the basis for William Styron's novel. Foster located the original handwritten trial transcripts in which Turner actually pled innocent and offered no confession. During five years of research, she interviewed descendants of those killed, Turner's family, friends and foes, and analyzed related trial transcripts. Sharon Ewell Foster is the author of seven novels, including Passing by Samaria. She describes her new novel as "Roots meets The Da Vinci Code.'''