Music, Culture, and Politics: The Influence of Fela Kuti 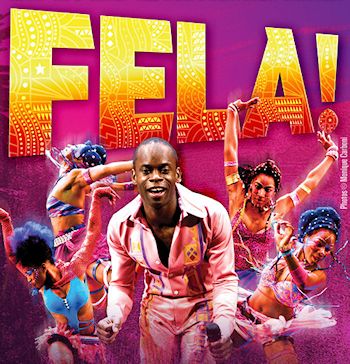 The Anthony McCarthy Show is a one-stop show for the in-depth interviews and information on breaking news, politics, public policy, arts, and culture. The key difference between this show and others can be summed up in one word, experience.

Panelists:
Navasha Daya
This singer, songwriter and producer is no stranger to the ears of many. Navasha is internationally known as lead singer and founding member of the Baltimore based nu-jazz band, Fertile Ground.

Fanon Hill
Recentlly the Co-Director of the Black Male Identity project, he is Co-Founder/Executive Director of The Youth Resiliency Institute (YRI). Musician, Cultural Arts Advocate, and Community Organizer, Fanon is author of the essay, "In the Indigenous Loop: Fela Anikulapo - Kuti."

Chris Pumphrey
Musician and Founder of the Baltimore Afrobeat Society