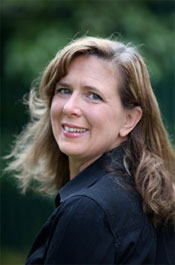 Rachel Hennick tells the story of her father, Bill Hennick, a firefighter and paramedic in Baltimore, a city with the busiest fire stations in the U.S. As a child, Bill survives a terrible fire and later joins the still-segregated Baltimore City Fire Department at the height of the civil rights movement. He witnesses the race riots of 1968 and the ensuing infernos. After whites begin fleeing to the suburbs, Bill develops empathy for those left behind and tries to make a difference by becoming a paramedic. a service then in its infancy. He embarks on a spiritual journey as he risks his own life in caring for the poorest of the poor in Baltimore City.