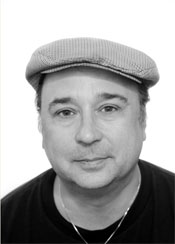 Tuerk House, Baltimore's groundbreaking drug and alcohol rehab center, opened in 1970 after Maryland reclassified alcoholism from a criminal offense to a disease. In The Tuerk House, author and former newspaperman Rafael Alvarez covers the institution's founding and changes in the philosophy of treatment over the years. It also includes a biography of Dr. Isadore Tuerk, the University of Maryland psychiatrist and alcoholism expert for whom the rehab center is named. Operating in west Baltimore since the 1990s, Tuerk House treats as many as 1,200 addicts a year at little or no cost.