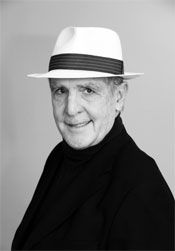 Rob Kasper, former Baltimore Sun reporter and columnist, has produced a hoppy, refreshing account of the history of brewing in Baltimore, from ancient craft brewers in the 18th century, through the beer wars of the Victorian era, to mass production in the 20th century, then finally back to the craft brewers of today. Kasper uses interviews, vintage images, and a few recipes to pop the cap on Charm City's brewing history.

While at the Sun, Rob Kasper wrote often about the area's food and drink. The Association of Food Journalists cited his 2008 food columns as among the best in American and Canadian newspapers. He has also won two National Headliner Awards.