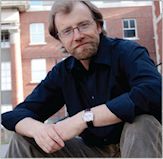 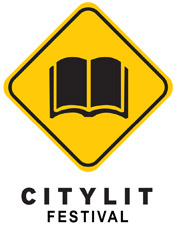 George Saunders is the author of three collections of short stories: the bestselling Pastoralia, set against a warped, hilarious, and terrifyingly recognizable American landscape; CivilWarLand in Bad Decline, a finalist for the PEN/Hemingway Award; and In Persuasion Nation, one of three finalists for the 2006 STORY Prize for best short story collection of the year. The New York Times Magazine called Saunders's latest collection, Tenth of December, "the best book you'll read this year."

In 2006, Saunders received a “genius grant” from the MacArthur Foundation, which described him as a “highly imaginative author [who] continues to influence a generation of young writers and brings to contemporary American fiction a sense of humor, pathos, and literary style all his own.”

Saunders reads from his new book and talks with Tom Hall, Arts and Culture Editor, “Maryland Morning,” WYPR. Signing will take place after the program on the library's first floor adjacent to the Barnes & Noble table.