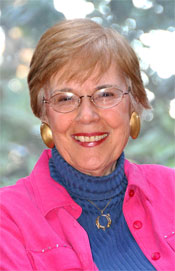 "When my son came out to me, I was deeply fearful that he could never be happy, and I felt profound sorrow."
Thus began one woman's extraordinary, silence-breaking journey. Catherine Tuerk set out to educate herself and others about gay people. She became a leader in PFLAG (Parents, Families and Friends of Lesbians and Gays), wrote articles for various publications, and appeared on television and radio. Mom Knows is a collection of her writings over the past two decades. A psychotherapist in private practice, Catherine Tuerk is a senior consultant to the Gender and Sexuality Advocacy and Education Program at the Children's National Medical Center in Washington.